I was first diagnosed with depression when I was 17, I had been self-harming and was so scared by my own behaviour that I took myself to the doctor who very quickly gave me some medication. Over the next couple of years things worsened, I felt detached most of the time, my memory was patchy, my anxiety grew and my self-esteem plummeted until, following a messy breakup, I attempted to take my own life in July 2012.   After being medically cleared, I spent 3 days as an inpatient in a psychiatric ward where I was diagnosed with generalised anxiety disorder (GAD) and depression before being discharged to start a CBT course as an outpatient. Having had visits with school councillors during my parents divorce and my Dad’s own battles with mental health as a child I was a little sceptical about any sort of talking therapy but am so glad I gave it a go and found that, for me, CBT is incredibly helpful.   Despite the work I had done after my suicide attempt, I never fully shook the feel
Post a Comment
Read more 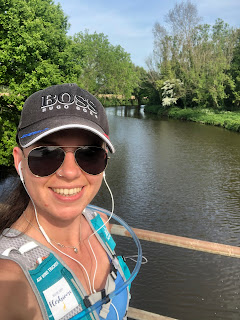 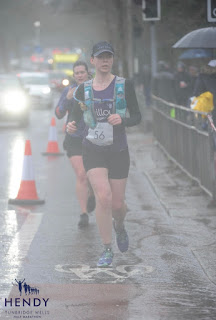 Half Marathons are only half mad right? 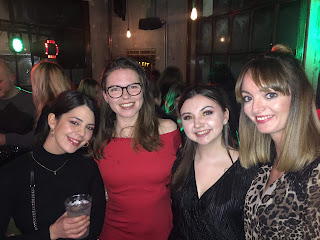 Does being "lost" define me? 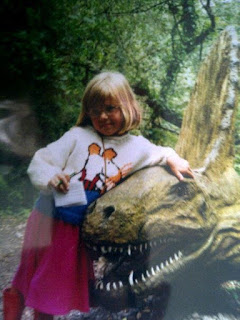 Rest and Be Thankful